What is the current State of the American Economy, and what has impacted it?

Inflation is becoming a big part of our Economy as Inflation rates have skyrocketed in the last few years since the pandemic. With the combination of Labor shortages, supply-chain issues, and rising Inflation, Americans are becoming concerned about the Economy’s future. Although if we look at the whole Economy, the GDP rate is still growing, which is confusing to economists.

How the federal funds rate influences parts of the Economy

Since the Feds have changed the prime interest rates, this increases costs for all borrowed and loaned products. This includes real estate, cars, boats, and credit cards. For example, as of Thursday, Mortgage rates have climbed above 6%, an all-time high in the last five years. Given these results, many people in the real estate market are hesitant to buy and sell their properties because of these rising interest rates on Mortgage loans. And the same goes for people trying to buy cars or land. Hence, the idea is that borrowing money is becoming more expensive, like having a credit card balance, and consumers will want to spend less since the borrowing factor is more expensive. However, many economists are predicting a recession because of the combination of borrowing costs, high inflation, and slower growth. So the Federal Reserve is ensuring they are countering these prices with interest rates.

The Russian-Ukrainian war and its effects on the Economy

A report from congress has been released, and it contains a bunch of important information about the effects on our Economy from the War in Ukraine. The Russia-Ukraine war has created many issues, like foreign trade and supply-chain-related problems. “Russia’s war against Ukraine is having ripple effects across the globe and poses risks and challenges to the global economy that preexisting compound ones created or exacerbated by the pandemic.”

Disruptions in International trade and Supply chains pose a significant risk to the global economy; the global Economy affects all economies involved in international trade. So this creates a huge ripple effect on all aspects of our economies.
Some of the economic effects our Economy is having are the sanctions the united states have put on Russia. This has caused enhanced export
controls, plant stoppages, and restricted rail and sea transit
routes across Asia and Europe. These restrictions cause supply chain relates issues. In addition, Russia has banned the export of specifically manufactured goods such as timber, food grains, hydrocarbon, and mineral exports. This results in many assets being lost or left behind.

The Global Debt Collection Services market in 2028 will reach $336460 million. The average collection rate for a collection agency is between 20 and 40 percent. Several factors will impact how much a collection agency will charge. So it is based on the age of the account, and older debts are usually more complex to collect, resulting in higher demand fees.
Are debtors more likely to file bankruptcy given the tightened current economic conditions?
Yes, they are more likely to file bankruptcy because of the current decreases in income, job loss, credit debt, illness, and other factors that affect the Economy, affecting the ability of debtors to file bankruptcy.
(2)What can individuals and businesses who are owed money (also known as creditors) do in light of the current situation? (Then describe that doing due diligence can give creditors the information they need to decide when and how to proceed with collections.
Individuals and businesses can reach you to their lenders or creditors and find out what options or programs those creditors/lenders offer. These programs are sometimes called “hardship” or “relief programs.” These programs may allow you to Defuse or pause one or more payments, Make a partial payment
Forbear (temporarily stop paying) any delinquent amounts,
Modify a loan or contract, Receive a suspension for federal student loan payments, and Other assistance or relief.

Judgment Collections are vital for the attorney and the judgment creditor client engagement. Judgment Collections usually go uncollected due to the rigorous process. The attorney must assess the “collectability” of the judgment and discuss the worthiness of collection and the likely cost of the collection. It is done this way because it gives the client more information to make better decisions about collection strategies. Typically in the United States, the enforcement of Judgments primarily deals at the State level, not the Federal level. Many states have adopted the old 1962 Act for a long time, created by the Uniform Law Commission’s Uniform Foreign-Country Money Judgments Recognition Act.

But recently, states have been increasingly using the “new” 2005 Act (Both of these Acts Only apply to the recognition of foreign money judgments. New York is one example of a state that has adopted the 2005 Act. In addition, the 2005 Act adds two new discretionary grounds for decreasing recognition. “substantial doubt about the integrity of the rendering court concerning the foreign-country judgment” and where the “specific proceeding in the foreign court leading to the judgment was incompatible with the requirements of due process of law.”

The United States has signed but not yet ratified it at the Federal level. However, two crucial treaties aim to dispute problems that Judgment Collections have. First, there is the Hague Judgments convention, which was signed in March 2022. This applies to both civil and commercial judgments and not foreign money judgments. Second, there is the Singapore Mediation Convention, which was signed in August 2019. The convention provides the framework for enforcing settlement arguments.

Current State of the American Economy 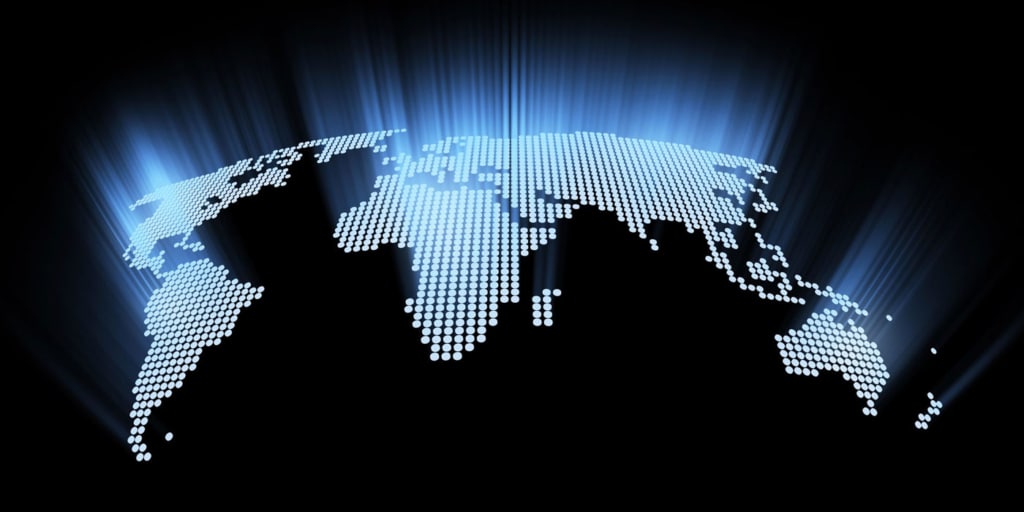